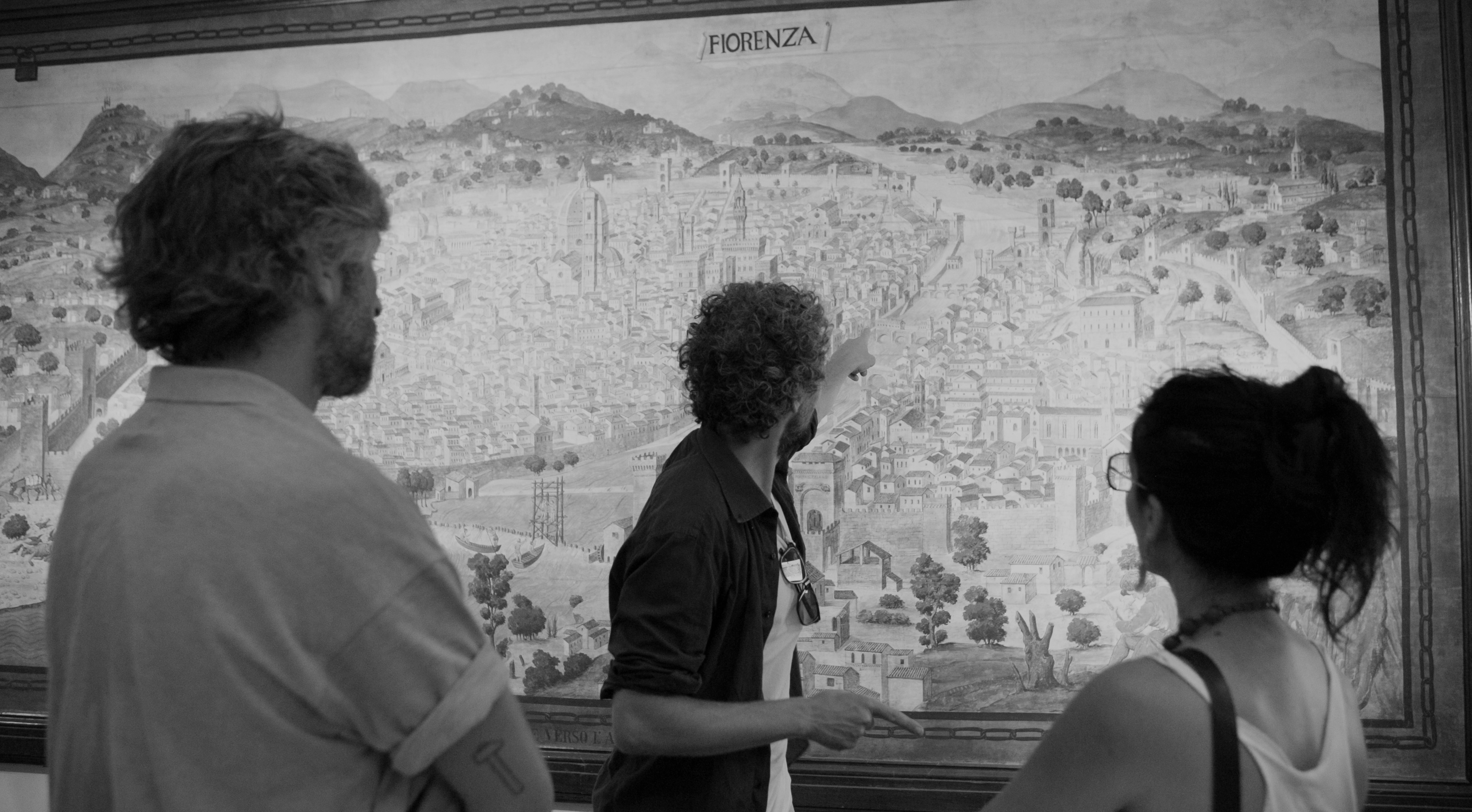 We will begin the experience in Piazza della Signoria in front of Palazzo Vecchio, symbol of Florentine power.

We will understand the transition from the republic to the grand duchy: as the Florentine leadership of the Medici arrives, from an informal elite behind the republican organs to absolute power.

We will have a special access to a Palazzo Vecchio room where the architectural evolution of Florence from 1490 to 1930 is illustrated. We will continue across the Uffizi loggia, along the Lungarno we will see Ponte Vecchio, Ponte Santa Trinita and the Vasari Corridor.

Understanding the relationship between the rich Florentine merchant families and the Medici entourage, that unites them to itself through business and the artistic/cultural action, we reach the culmination of the visit: The Sassetti Chapel.

The visit until then will have prepared the basis for dealing with the stories told through the plot of the images of the Chapel; guests now are ready for the esoteric unpublished: the secret aspiration of the Medici. The chapel payed by a loyalist of Lorenzo the Magnificent is conceived as a magical talisman for the verging of an event that actually takes place 30 years later.

Ask information about this tour!

I m native florentine. I have been working as an official tourist guide since 2011, joining my activity as an actor of the Divine Comedy by Dante. In the low season I m a researcher of art history at the National Library of Florence. 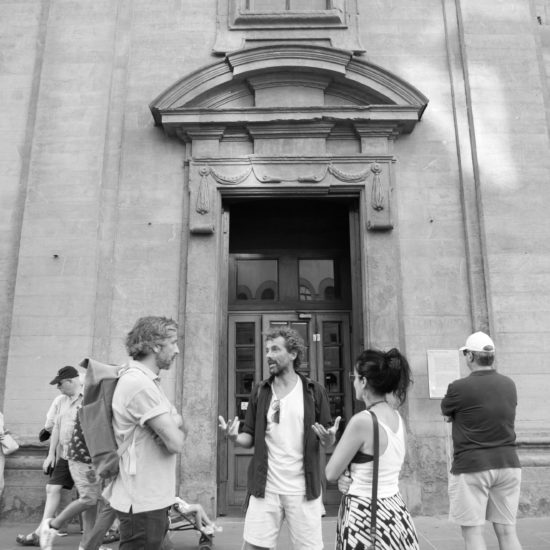 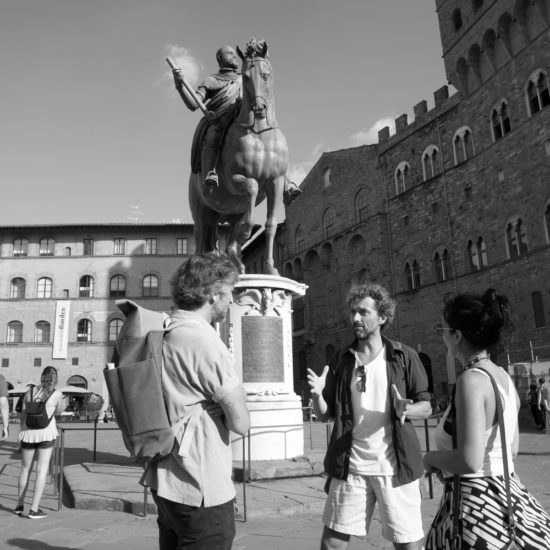 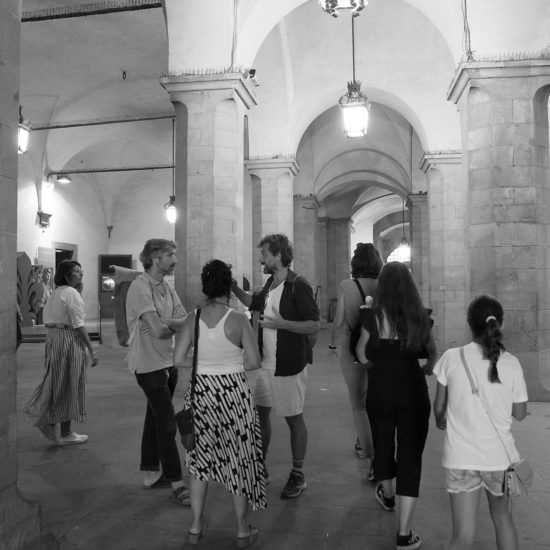